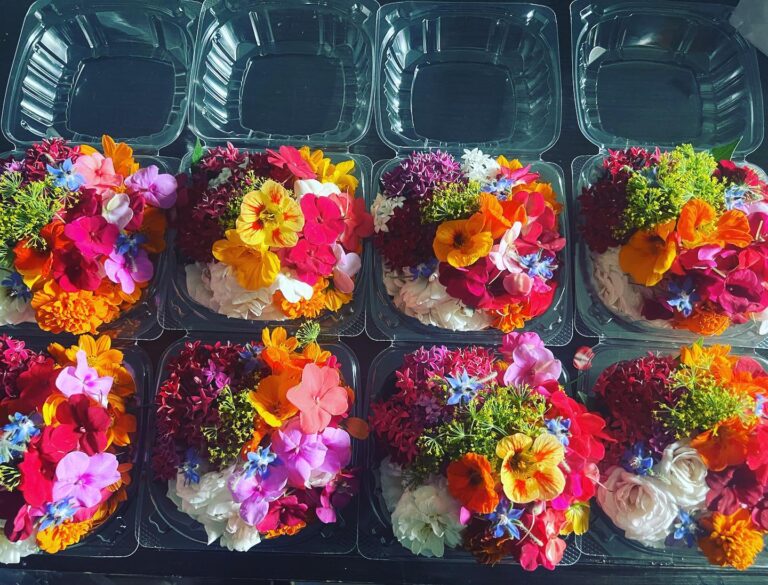 When Antonio Hall left his career in architecture in 2016 to “try his hand” at farming, he was given the nickname the “crazy farmer.” Still, hard work, determination, and a passion for the soil enabled his business Green Leaf Farms (GLF), to sprout from an idea into a thriving enterprise.

“A lot of people still can’t process the fact that I left architecture to pursue agriculture, but it isn’t for them to understand,” Hall shared. “I’m very good at architecture, and I love it, but my passion has always been the soil. It’s my calling, and that’s why I decided to take a leap of faith and pursue it.”

“My career switch was probably the scariest decision of my life because there was a lot of uncertainty,” Hall stated. “When I first left architecture, I only had a few clients, but business is good now. I’m making waves in the industry, and I’m working on some solid partnerships to transform agriculture in the country slowly and steadily.”

According to Hall, the average farm in The Bahamas takes up about 2.5 acres which equates to more than 100,000 square feet, however Green Leaf Farms is situated on a parcel of land just 6,600 square feet. Because of this, Hall strategically chose to specialize in culinary herbs.

“The work that I do is a combination of old school and modern farming, and it’s a style of agriculture that allows one to be profitable on small parcels of land,” Hall explained. “Everything I do is soil-based, so it’s not hydroponic or aquaponic.”

After researching ways to grow his business, Hall learned about Access Accelerator. He signed up because the program helped young entrepreneurs “get a stronger foothold in growing their businesses.”

He describes the Acces Accelerator’s classes as “seamless, informative, and straight to the point.” He also noted that the knowledge and experience he gained from the various courses enabled him to “push his business forward to be more profitable.”

“At the end of the program, I received $90,000 worth of funding from the Access Accelerator,” Hall stated. “The money allowed me to plan, construct and build a post-harvest building on my site. That building makes it possible for me to wash and process everything I grow on the farm, so I no longer have to fight to get my produce inside a retail store. Now, I am the food store, and I can go from the field straight to my cooler, and then from my cooler, straight to the client. Access Accelerator allowed me to cut out that middle man.”

Access Accelerator helped Hall expand his business operations, but the farming industry’s unpredictability posed another set of challenges for the young farmer.

“We sell a lot of our produce to the hotel and yachting industries, which means we’re still tied to tourism,” Hall explained. “That can be frustrating at times because the sector has a lot of ebbs and flows, so when the industry is down, we’re down.”

Hall said even when the tourism industry is booming, there are times when a change in chef affects a client’s regular order.

“It’s not stable when you’re dealing with these industries because, in a split second, they can change their mind as to what it is they want to purchase,” Hall said. “Overcoming this challenge is still a work in progress, but there are some things that I’m actively working on to circumvent this issue.”

Looking forward, Hall said he wants GLF to expand operations and add more farmland. He also said he would like to remove himself from the farm’s day-to-day operations and have “Bahamian experts take GLF to the next level.”

The Access Accelerator is the product of a tripartite arrangement between the Government, through the Ministry of Finance, University of The Bahamas (UB), and the Bahamas Chamber of Commerce and Employers Confederation (BCCEC). The Centre works to guide the development, funding, growth, and evolution of Micro, Small and Medium-sized Enterprises (“MSMEs”) in The Bahamas. Visit us at www.accessaccelerator.org. 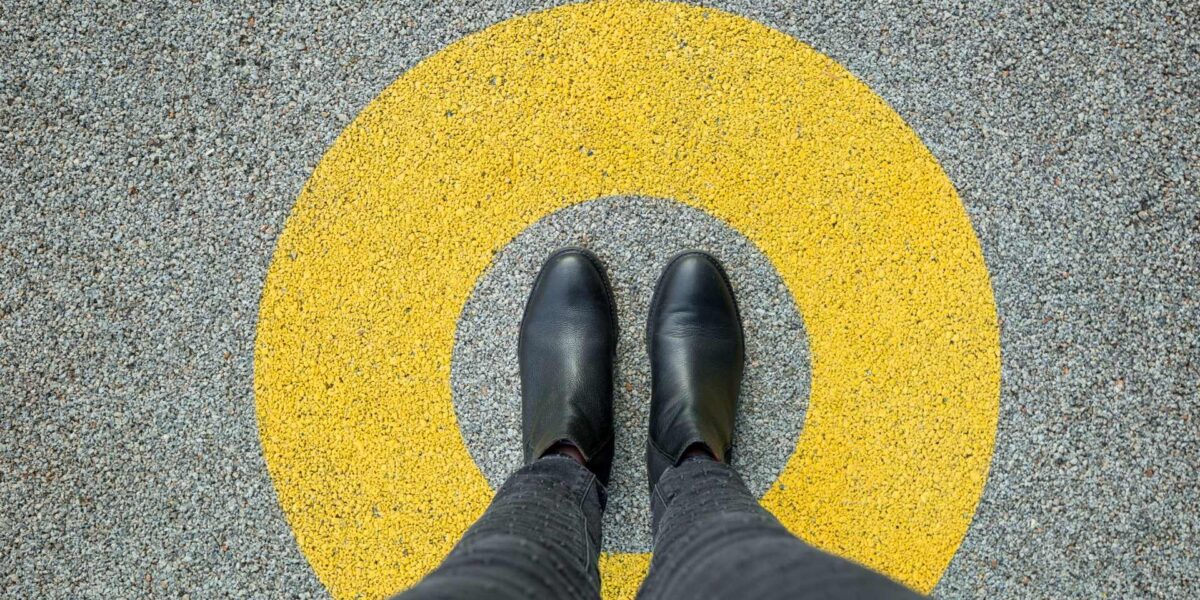 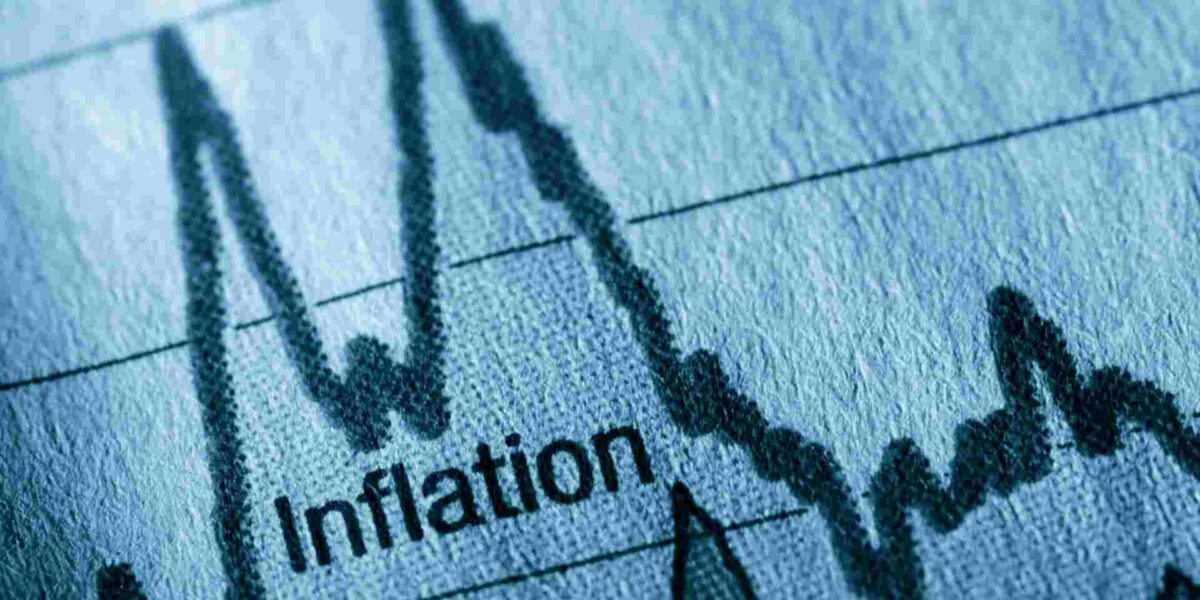 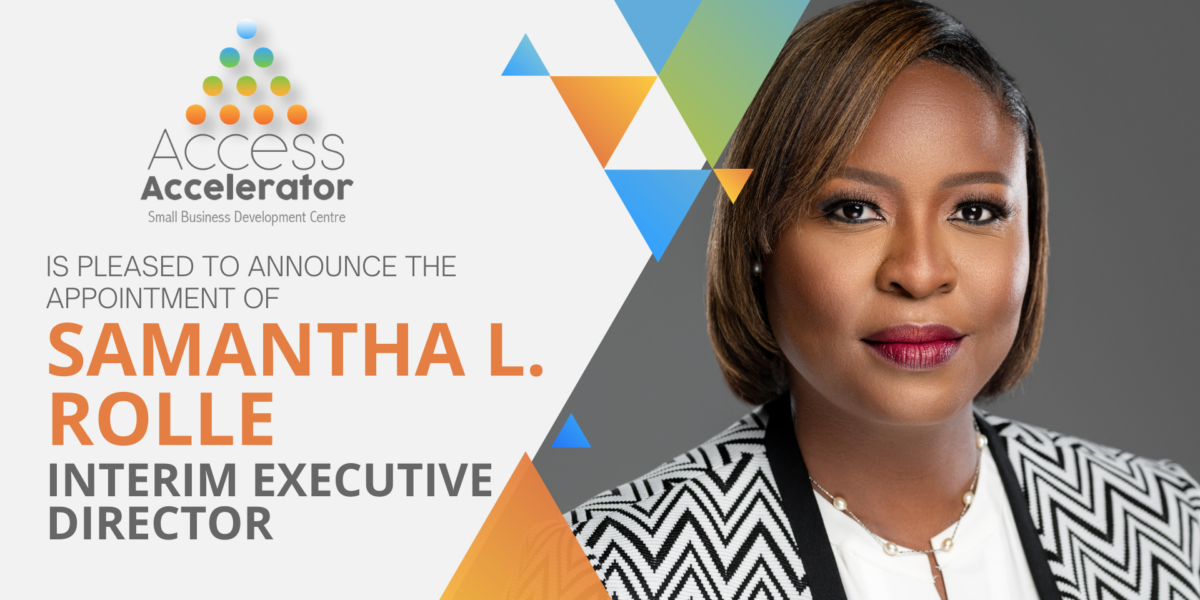 Copyright © 2018 NanoSoft. Designed and Developed by LineThemes Only on Envato Market.