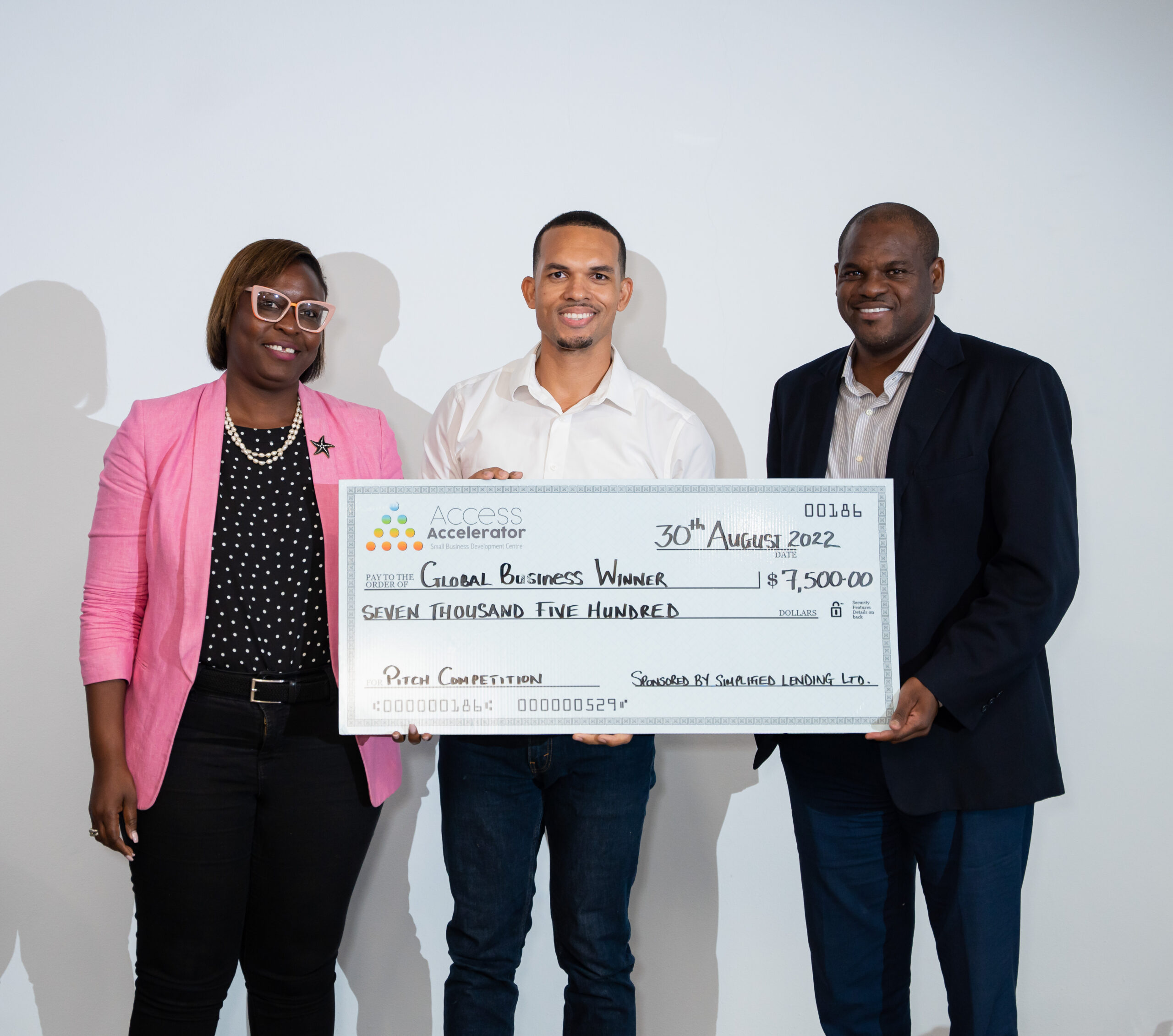 Kendrick Delaney, who wrote the children’s book, Ferry’s Tale of Pig Island, ultimately came out on top in the Tuesday-night event, convincing the judges that his idea was both unique and scalable.

Simplified Lending Founder and CEO Robert Pantry, who was one of the judges, said he believed Delaney thoroughly demonstrated the viability of his product.

“I think for me, what stood out is that it’s local to the Bahamas, it’s a book that can be exported,” said Pantry.

“The fact that he was already selling on Amazon shows that there’s a demand for it. It is viable, it’s portable and it’s scalable.”

Delaney is no stranger to startups, having already successfully started and grown The New Duff, which was also partially funded by Access Accelerator.

Noting that funding is a persistent challenge for Bahamian entrepreneurs, Delaney said Access Accelerator is changing the dynamic.

“This opportunity by the Small Business Development Centre and Simplified Lending really was a chance for me to make my dreams come true in a way, simply because book publishing, in particular, is very expensive,” he said.

Having already sold hundreds of copies of Ferry’s Tale of Pig Island, which is available in stores across New Providence and on Amazon and Etsy, Delaney said he plans to use his prize money to increase his marketing and overseas distribution.

“A large part of my mission with Ferry’s Tale, although it seems like just a children’s book, is actually about finding clever ways to enchant foreigners and visitors to always visit The Bahamas and see us as a very magical place,” he said.

And Delaney said he believes storytelling is one of the best ways to accomplish that.

Referring to his childhood love of the Swiss Family Robinson, Delaney said that by the time he visited Disney World, he was so thoroughly enamoured with the book that the Robinson family’s treehouse was the highlight of his trip.

“Similarly, with swimming pigs, I believe that it’s such a world-famous tourism product that we need to not only protect the pigs and make sure that we are treating them safely and sustainably, but also tell the story on how those pigs first got swimming,” said Delaney. “I wanted to create the legend around the swimming pigs for The Bahamas.”

And though he was ecstatic to have secured funding for his project, Delaney said there was no shortage of promising pitches on Tuesday night.

“Some people may think that The Bahamas doesn’t have a ton of talented, talented, young entrepreneurs, but I actually think that’s far from the truth,” he said.

“I think that there’s a tremendous number of Bahamians out there with incredible ideas and skills and the hard work it takes to kind of build a brand.”

“Haus of Assembly, Mudda Freeze, Believe Wines and all the others that competed with me, when I look at those brands, not only are they completely polished and world-class brands, but I saw that any one of us could have really won that prize money.”

“We pride ourselves on living up to our mandate of accelerating access,” she said.

“Through the Summer Entrepreneurial Training (S.E.T.) series, we’ve been intentional with our focus on enhancing one’s business acumen through entrepreneurial education and opportunities like the pitch competition that expand on those lessons.

“We see these pitch competitions as an opportunity for Bahamian small business owners to gain exposure to investors and the competitive nature of raising capital.”

Pantry, who commended Access Accelerator for the well-organized event, said opportunities like the pitch competition are not only important for entrepreneurs, but also for the Bahamian economy at large.

“It really supports the entrepreneurs in the country, small and medium-sized businesses, the lifeblood of this country,” he said. ,

Delaney said he is hopeful that there will be a continued effort to support new businesses in The Bahamas.

“For me, I’ve been really hoping that the government does more of these things to create not just these one-off grants, but to spark a whole culture of entrepreneurship, because I believe the rest of the Caribbean is doing that, the rest of the world certainly doing that, and The Bahamas shouldn’t be left behind,” he said.

“So, I’m really happy that the Small Business Development Centre is there as well as their partners like Simplified Lending, who are really helping to create a culture of entrepreneurship in the Bahamas.” 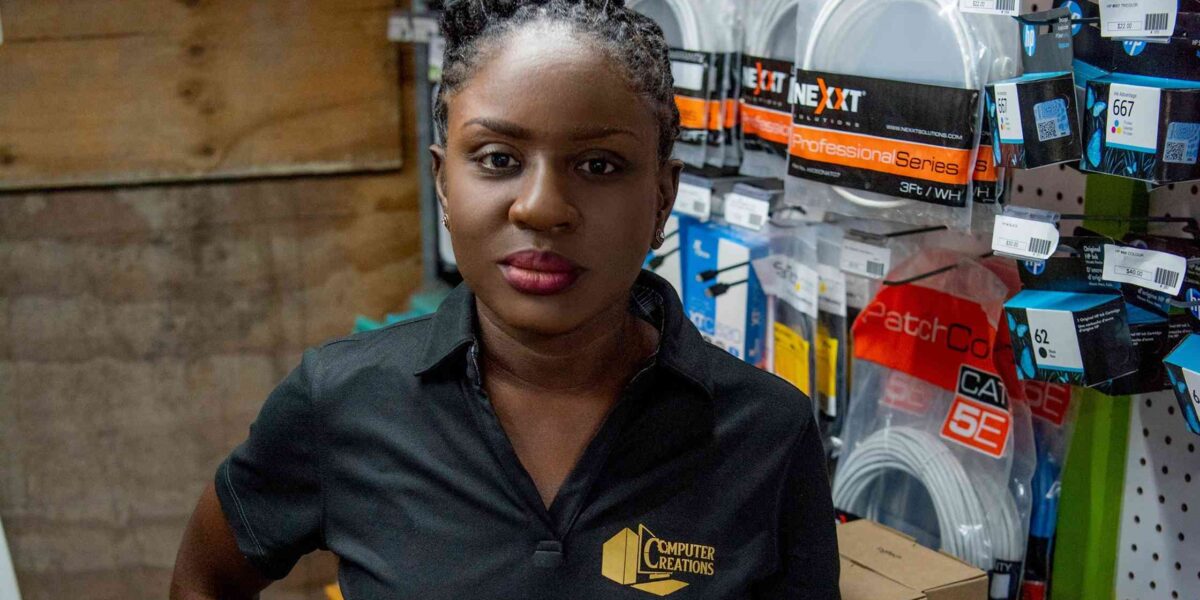