Small business center yet to open, but 600 already registered

One month ahead of its scheduled opening, more than 600 entrepreneurs have registered with the Small Business Development Center (SBDC), its Executive Director Davinia Blair revealed yesterday.

The creation of the SBDC, which launched its website last month, is the result of government’s promise to develop and provide direct financing to micro, small and medium enterprises (MSMEs). Government has allocated $5 million of the 2018/2019 budget for the initiative.

“Basically over 600 persons in the last two weeks have gone ahead and done that. That landing page also tells them all of the services they will have access to, including facilitating access to capital. We believe there’s overwhelming interest in the center and what we’re offering.”

After registering, budding entrepreneurs were invited to make appointments to be a part of a two-week business training course that is being scheduled in cohorts of 15. Blair said out of those 600 registrants, 50 percent of them have already received specific appointments.

“We’ve intentionally used a timestamp practice to make sure that as you request it, you are getting the first access to the appointments. So, there are some people right now with February appointments, that’s the level of demand that we have for startup sessions. And those who are looking to expansion I think they’re looking to November and December,” she said.

Those business training sessions are already being scheduled for dates as far away as February 2019, Blair said.

“Imagine if we had to do all of those one on one, we’d be all the way back to summer. So I just had a meeting today with the dean of the business school to see if we can accelerate the training, so we may be able to open additional cohorts and reduce the time, so rather than being in February we can pull those meetings back to early December,” she said.

“So I’ll be able to release that in a couple of days once we get that nailed down.”

“In terms of the demographics, it’s amazing, basically you’re talking about young people who are reaching out,” she said.

“We don’t have the information by island unfortunately, but as we move forward and we begin to see the clients and we begin to do the training course we will be able to give additional data.”

The SBDC is a collaboration involving the Ministry of Finance, the University of The Bahamas and the Bahamas Chamber of Commerce and Employers’ Confederation. 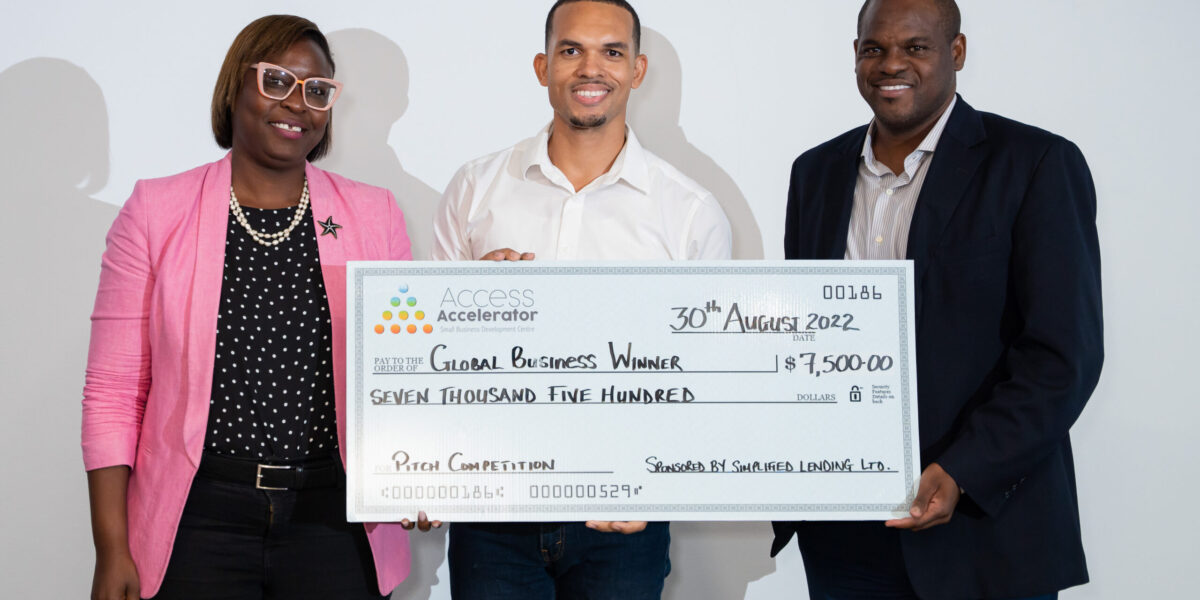